In this piece we take a look at eight potential pairings we could see in Paris later this year.

The United States head into the 2018 Ryder Cup as favourites. They have won six of the last eight Majors, and have five of the top 10 golfers in the world according to the official world golf rankings.

But at every Ryder Cup, the task of creating pairs to face Europe is a difficult one and captain Jim Furyk will have to get them right if he wants to retain the trophy after their 2016 win at Hazeltine.

In this piece, we have taken a look at eight potential pairings that we could be seeing on Friday and Saturday of the event.

As this is just a bit of fun, let us know on our Facebook and Twitter pages what you make of our pairings and which ones you would like to see. 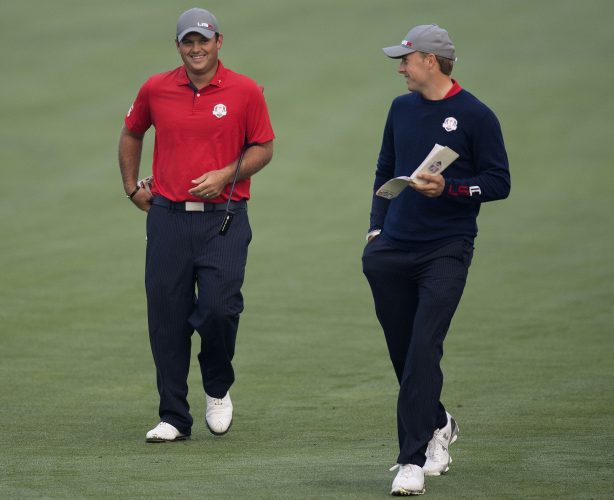 This pairing goes without saying. Both raise their games at the Ryder Cup and both have shown how good their putting can be at the event. Do not be surprised if they lead off for America on Friday the 28th of September. 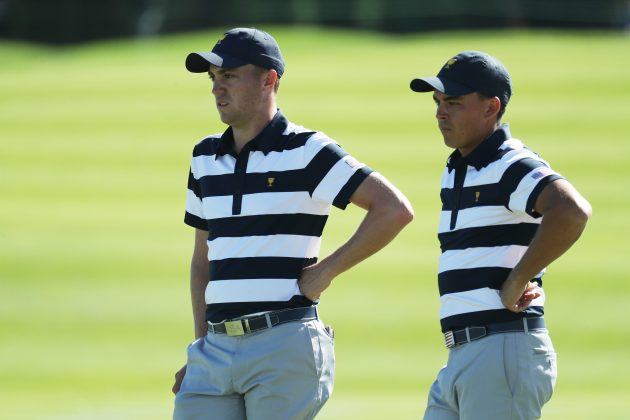 Rickie and Thomas at the 2017 Presidents Cup (getty Images)

They are good friends and they showed at the 2017 Presidents Cup how dangerous they can be. The pair opened the tournament for the Americans and smashed Hideki Matsuyama and Charl Schwartzel 6 & 4. The next day they won again and halved their final pairs match together. An undefeated partnership and one to look out for in Paris.

Phil Mickelson will be playing in his 12th Ryder Cup, Finau will be playing in his first. The two are on the opposite ends of the experience spectrum and the fame spectrum too. Finau has also said he grew up watching and admiring Phil’s game so it wouldn’t be a huge surprise to see them play together. They clearly get on as shown by the recent Northern Trust where they played together for the first three rounds. Mickelson said after; “Not only is he a great player, he’s a solid guy, he’s one of my favorite guys to be around.”

Finau said; “It’s been fun, playing with Phil. It’s definitely a bigger atmosphere when you play with him because he’s a crowd favorite. You know, me growing up watching him, I was a big fan of him as well.” 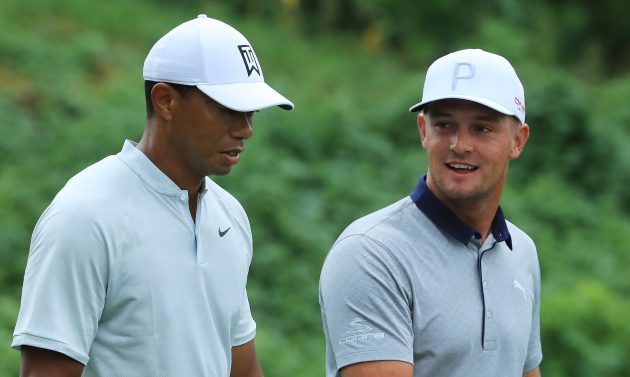 Before Jim Furyk made his selections, Tiger had said how much he wants the youngster on the team. Preceding the PGA Championship he said; “Bryson is very analytical as we all know, but what most of the guys don’t know is how competitive he is. He is very fiery, very competitive, and that’s the type of person we want on the team. We want someone who is fiery, who will bleed red, white and blue. We want those type of players on the team.”

No doubt the elder statesman that is Tiger would have to guide Bryson through his first Ryder Cup, and we think that would be fascinating to watch. 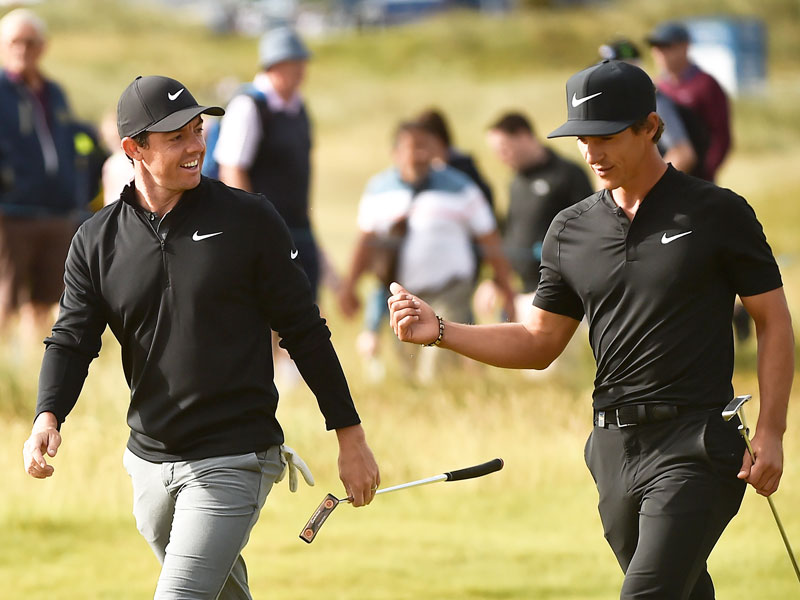 Here we take a look at eight potential… 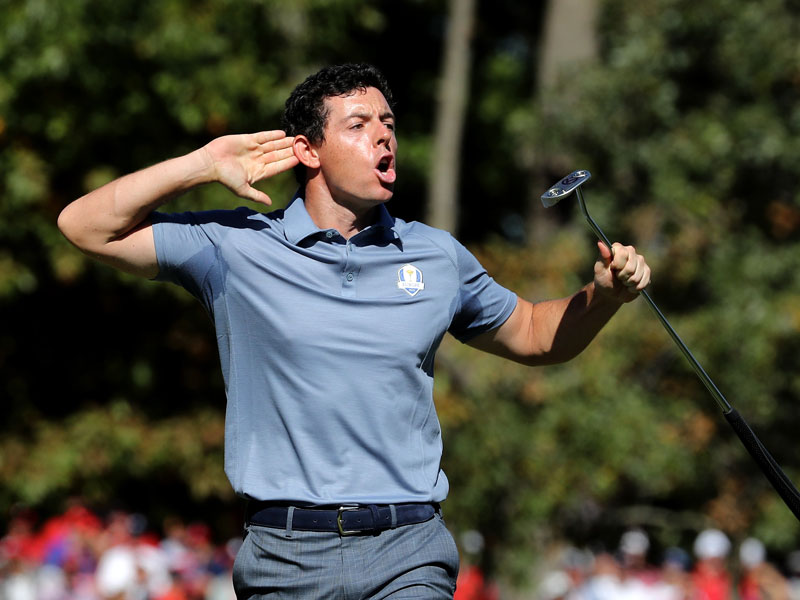 Golf Monthly looks back at some of the… 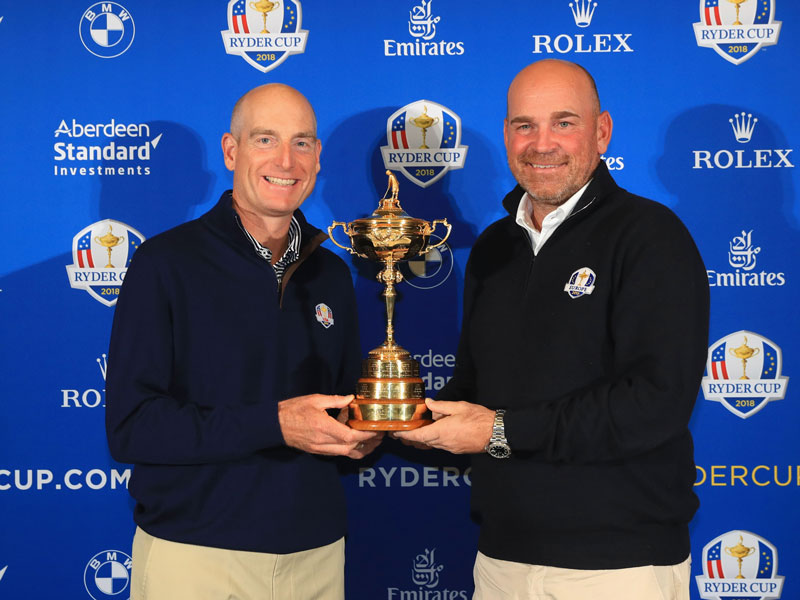 Sky Sports will be showing the Ryder Cup…

The experiment of playing these two together may have failed in the past, but both are older, more experienced and there is less of a heated rivalry between the two nowadays as well. Although that being said they have just agreed to play a $9 million grudge match at Shadow Creek Golf Club in Las Vegas. it is an unlikely pairing, but would be interesting if it did happen. 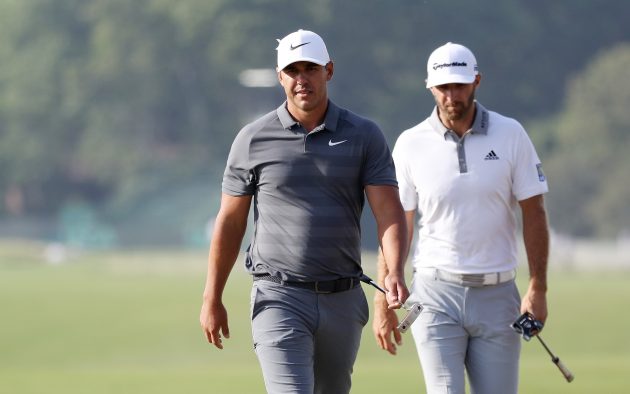 DJ and Koepka competing at the 2018 US Open (Getty Images)

Its the pairing we all want to see. Ranked three and two in the world respectively, teaming up would be formidable given that Dustin has won three times this year and Koepka collected his second Major of the year and third in total at the PGA Championship.

They regularly train in the gym together and are both very long off the tee which could either be really good or really bad at Le Golf National. 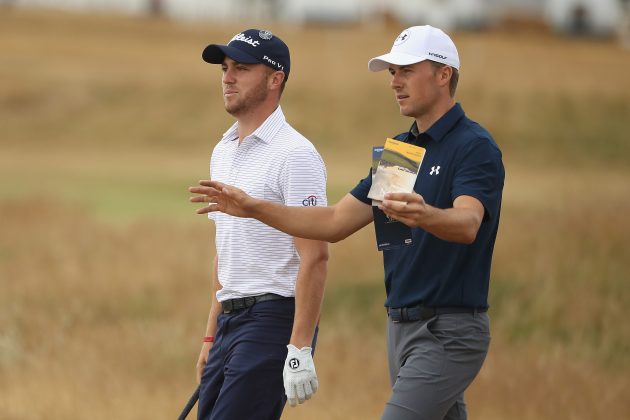 Everyone knows about the friendship between these two stars and it would not be surprising to see them together in Paris. One thing is certain, sublime golf would be needed to defeat them.

The pair have shown how well they can play together in the past. At the 2012 Ryder Cup they won two matches by a margin of 5 & 4 so they could very well be paired together in 2018.