Bryson DeChambeau took the lead in the FedEx Cup standings with a four shot victory over Tony Finau in the first playoff event, The Northern Trust at Ridgewood CC.

Bryson DeChambeau bolstered his chances of a Ryder Cup pick with a four shot victory in The Northern Trust at Ridgewood CC in New Jersey.

The 24-year-old closed with a 69 to finish four clear of Tony Finau in the first FedEx Cup playoff event of 2018. The Californian has moved to the top of the rankings and is now almost guaranteed to be one of the top-five seeds in the Tour Championship.

“To be able to hold the lead and keep the lead for the whole time … was great,” DeChambeau said. “If I can keep playing the way I am, I think I can do great things.”

With USA Ryder Cup captain Jim Furyk set to announce three of his four wildcard picks a week on Tuesday, DeChambeau has put himself into a strong position – this was his second PGA Tour win of the year, following his victory at the Memorial, and he has climbed to 12th place on the Official World Golf Ranking. 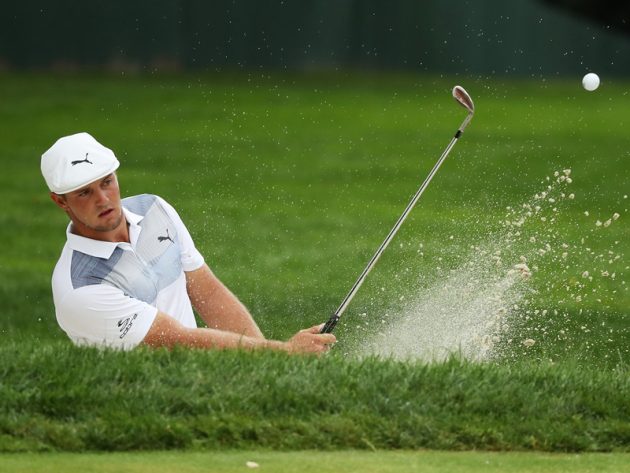 Bryson DeChambeau moved to 12th on the Official World Ranking

DeChambeau led through 54-holes at Ridgewood and he stretched his advantage to six early in the final round. A small stumble at the end of the front nine saw his lead dwindle to just two shots but he pulled away again with a birdie on the 12th.

Tony Finau – also in contention for a Ryder Cup pick – closed with a 68 to finish alone in second place. He has moved into the top-20 on the Official World Golf Ranking.

“If I’m in the conversation, this doesn’t hurt my chances, I don’t believe,” Finau said. “I had a solid week all around. My game feels good and I feel confident. Whatever his decision is, I’ll be ready to play.”

Tiger Woods couldn’t get his putter working and he finished in a tie for 40th place. 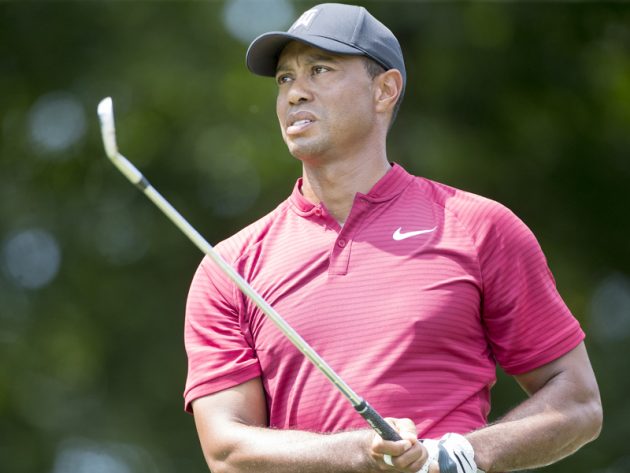 Tiger Woods struggled with the putter

“I’m sure you guys are used to seeing me win five times a year or more,” Woods said. “It’s not that easy to win out here. What you’re seeing is that I’m close, and just one shot here, one shot there per day, flips momentum.”

With only the top-100 on the FedEx Cup standings moving on to compete in next week’s Dell Technologies Championship, six players moved into the qualifying places. They were, Nick Watney, Scott Stallings, Jhonattan Vegas, Bronson Burgoon, Brian Stuard and Danny Lee.

Dustin Johnson kept his World Number 1 position – Brooks Koepka had a chance to take the top spot with a top-four finish but the U.S. Open and USPGA champion ended the week tied for 8th.