The 148th Open At Royal Portrush Is Sold Out

Next year’s Open is set to be one of the most eagerly anticipated weeks in the championship’s history, with the tournament returning to Royal Portrush and Northern Ireland for the first time in 67 years.

Want to attend the 148th Open and don’t yet have a ticket? Good luck with that.

That’s because all tickets for the tournament days are now completely sold out in what is the first ever ticket-only Open Championship.

Weekly tickets are also sold out.

The R&A say that sales have “surpassed all expectations.”

The only tickets currently available are for the four practice days – Sunday, Monday, Tuesday and Wednesday. 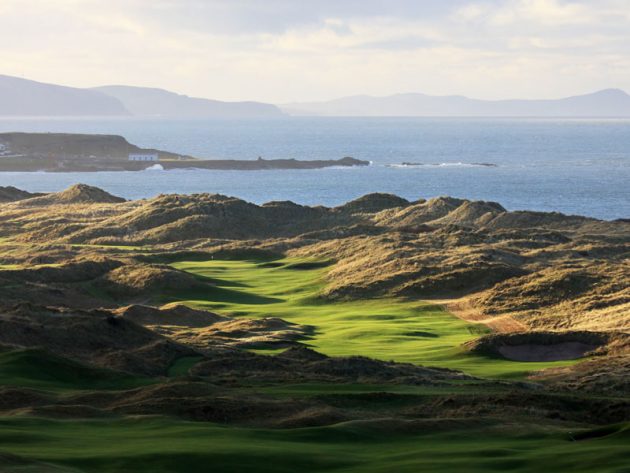 A waiting list is currently in operation for fans who want to register their interest for tickets that may get cancelled or returned.

Priority for those on the waiting list goes to members of The One Club which is free to sign up to.

Johnnie Cole-Hamilton, Executive Director – Championships at The R&A, said, “It is clear from the record-breaking ticket sales that golf fans are looking forward to the long-awaited return of The Open to Northern Ireland. We knew there would be great demand but it has been even higher than we expected and we expect fans will take advantage of the remaining practice day tickets now that we have sold out on Championship days.

“The 148th Open is set to be a truly historic and memorable occasion and we are encouraging fans to act quickly to avoid disappointment by securing their place at Royal Portrush through visiting TheOpen.com or one of our official ticket providers.”

The R&A reminds fans of the importance of buying official tickets for the tournament.

Fans with tickets purchased from Viagogo, Safetickets.net, Stubhub, eBay and Gumtree may be refused entry.

This article The 148th Open At Royal Portrush Is Sold Out appeared first on Golf Monthly.