Who Is Alex Noren’s Caddie?

Here we take a look at who caddies for Swedish pro and ten-time European tour winner Alex Noren.

Noren currently has Lee Warne on the bag.

Warne currently lives in Ascot just outside of London and other interests besides golf include skiing.

He used to be a greenkeeper at BMW PGA Championship venue Wentworth before joining Noren as his caddie.

Warne put that crucial Wentworth knowledge to good use in 2017, when he helped Noren establish a new final round course record of 62 on his way to winning the tournament. 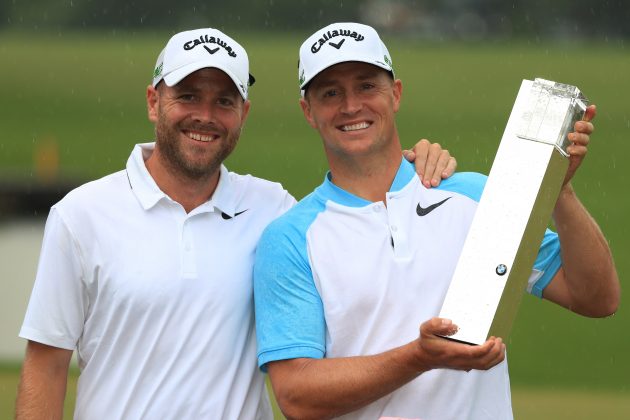 Warne and Noren after winning the BMW PGA Championship at Wentworth in 2017. (Photo by Andrew Redington/Getty Images)

Warne has been with Noren since the summer of 2016 and been on the bag for his four victories that year at the Scottish Open, European Masters, British Masters and Nedbank Golf Challenge.

He was then with him during his Wentworth win and his 2018 Open de France victory at Le Golf National, venue for this year’s Ryder Cup. 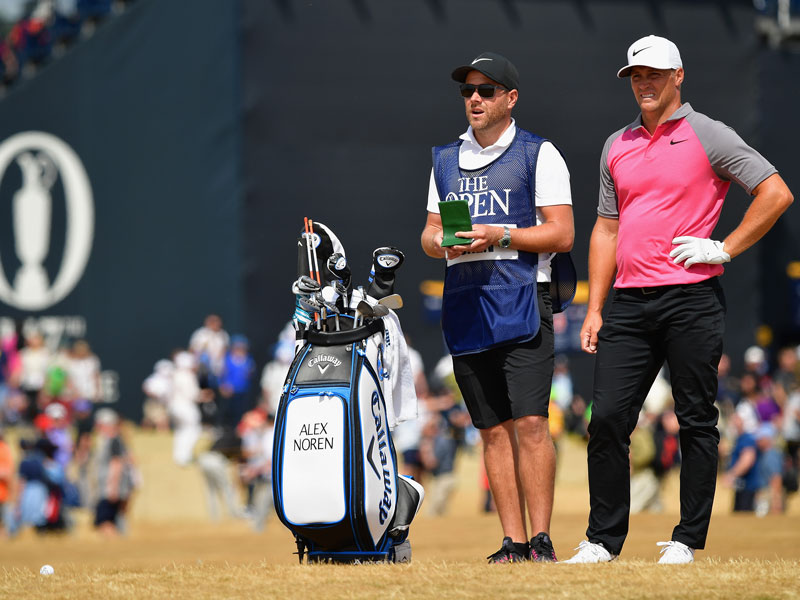 What clubs dos Alex Noren use? 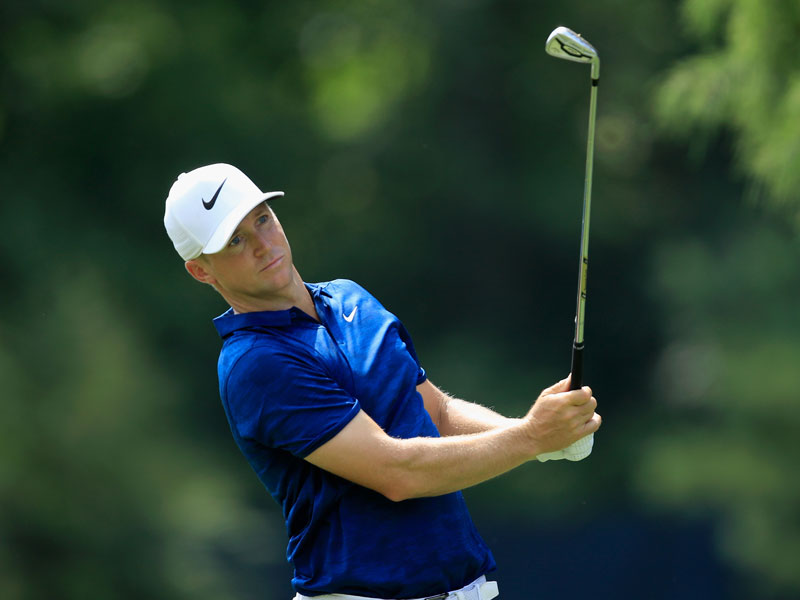 Expand Who Is Tommy Fleetwood’s Caddie? 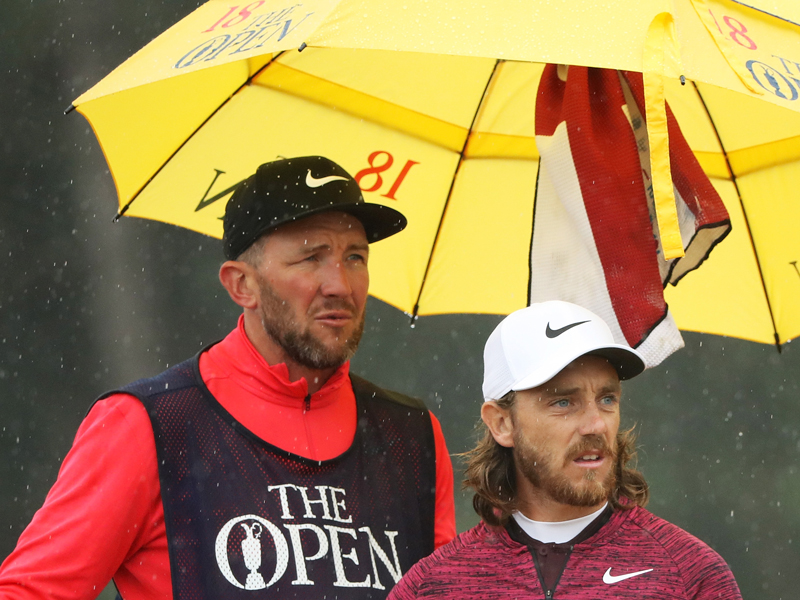 Without question, one of the best caddie/player relationships… 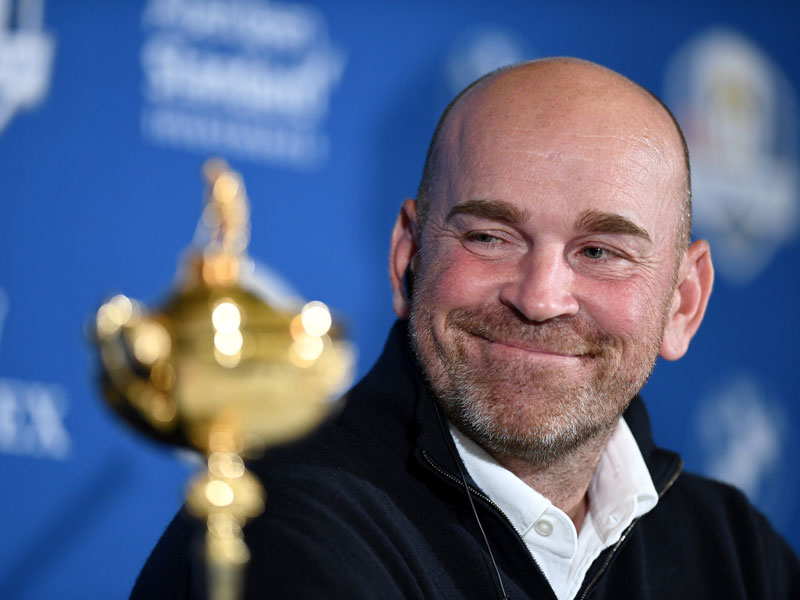 Noren will make his Ryder Cup debut at Le Golf National this year.

Prior to teaming up with Lee Warne, Noren had Colin Byrne on the bag. Byrne is now caddying for Rafa Cabrera Bello.

This article Who Is Alex Noren’s Caddie? appeared first on Golf Monthly.