Francesco Molinari married his wife Valentina back in 2007. Get to know her here.

Who Is Francesco Molinari’s Wife?

2018 Open Champion Francesco Molinari, who will play at the Ryder Cup once again in September, could not watch when Xander Schauffele needed an eagle up the last to force a playoff at Carnoustie. The nerves of finally winning a Major title got the better of him as he stroked putt after putt on the practice green.

Alas, Molinari was not denied and later recognised just how important his wife was to his golf, especially as she watches him all the time. Afterwards he said; “big credit to my wife that watches me all the time,” Molinari continued. “I don’t know how she does it. I couldn’t do it.”

Valentina and Francesco, who were both born in Italy, married in 2007 back in their homeland before they moved to England where they currently reside. 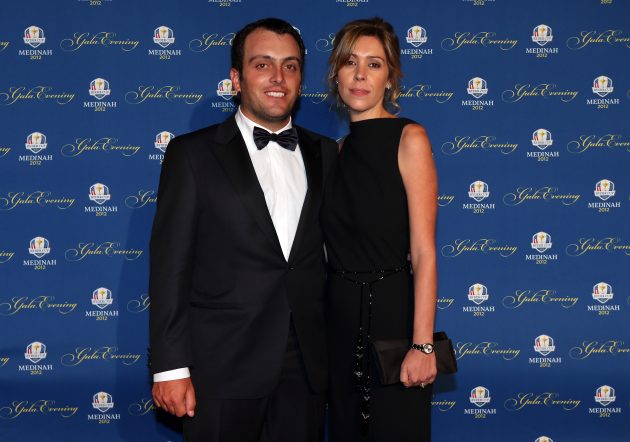 She has an MBA in London from the European Business MBSC and used to travel with Francesco around the world. However, since having two children together, she is less able to do so much travelling but they rely on Skype anyway.

Molinari said; “We now have Skype for it, we’re fortunate enough to live in an age when technology has made the world so much smaller.” 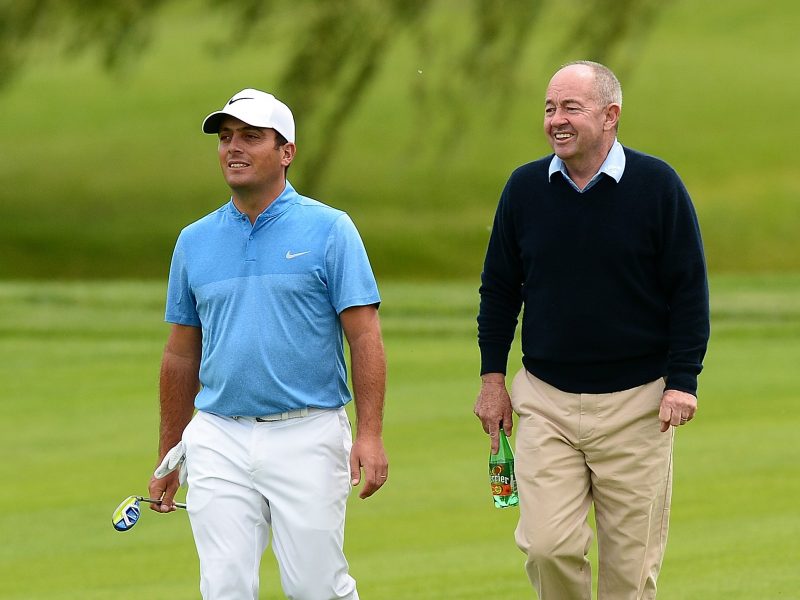 Molinari becomes the first ever Italian to win… 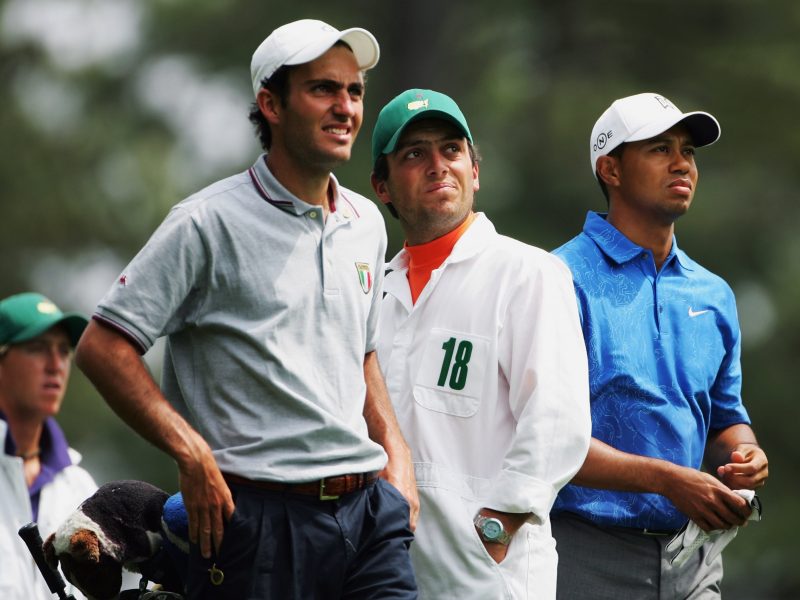 Get to know this year's Open Champion Francesco… 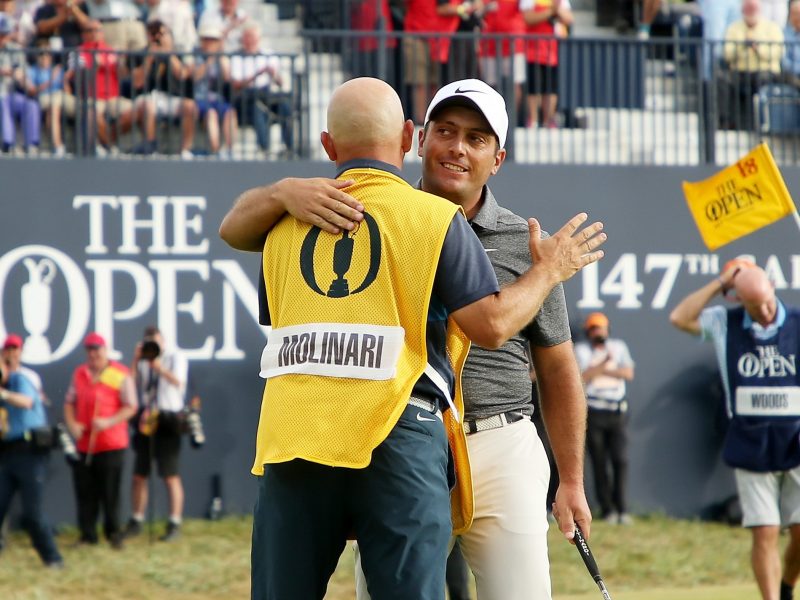 We take a look at the gear Francesco…

Their son is called Tomasso but they have not announced the name of their daughter.

Valentina and Francesco will both be at Le Golf National looking to avenge the defeat by the Americans in 2016. Molinari has not played in the Cup since 2012 where he battled Tiger Woods all day in the singles before Martin Kaymer holed the winning putt on the 18th hole.

He famously got paired up with his brother Edoardo in the 2010 Ryder Cup.

This article Who Is Francesco Molinari’s Wife? appeared first on Golf Monthly.