Who Is Graeme McDowell’s Wife?

Graeme McDowell may have been struggling on the course of late but he has unquestionable Ryder Cup experience which explains why Thomas Bjorn has named him as a vice-captain for the 2018 event at Le Golf National.

McDowell’s wife Kristin Stape will be in attendance as she has been for other Ryder Cup events.

The couple married in the Bahamas in 2013 after McDowell proposed in 2012 on top of the seven-star Burj Al Arab hotel in Dubai.

They have two children together called Vale Esme and Wills Edson, and Stape has another child from a previous relationship.

Stape and McDowell met in 2010 when McDowell was redesigning his home in Lake Nona, Florida. The interior designer hired to do the work was Stape.

She used to have a website called kristinstapedesign.com but it has been inactive for a while now. 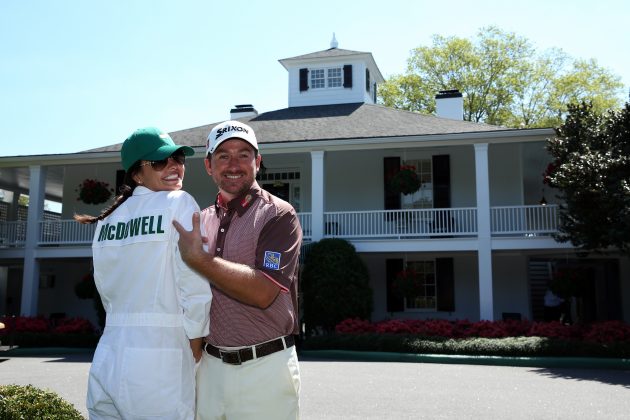 Graeme and Kristin at the 2013 Masters Tournament (Getty Images)

Stape is a Florida native so may be torn as to who she wants to win the Ryder Cup once again. If past events are anything to go by though, she will be supporting her husbands team as he takes up his vice-captaincy duties for Europe. 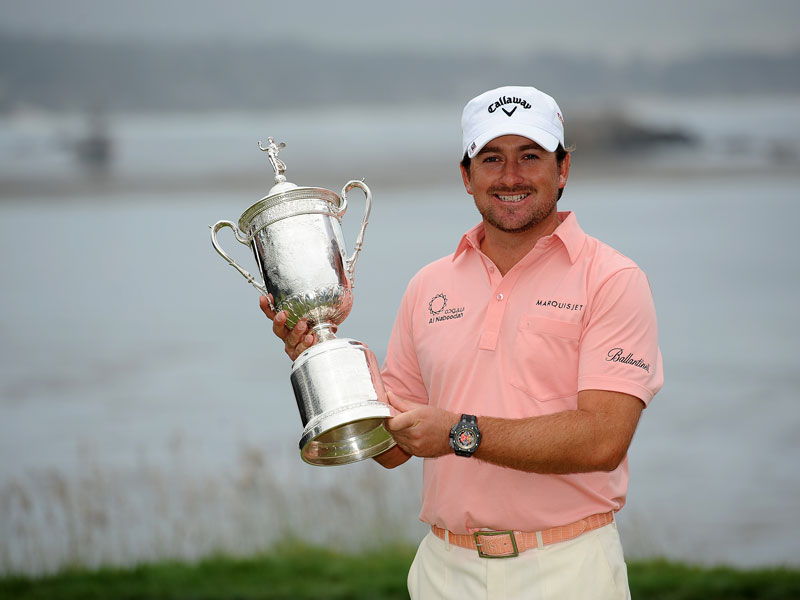 Graeme McDowell will adopt a vice-captains role in… 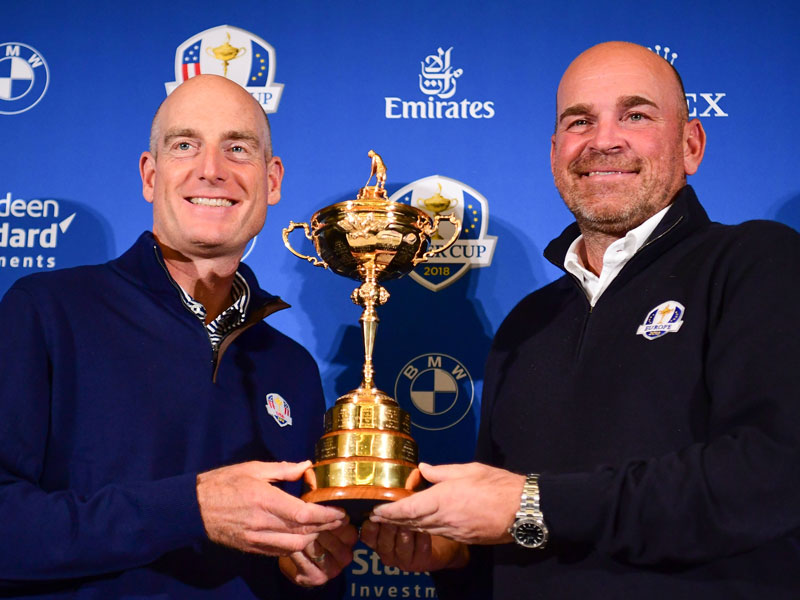 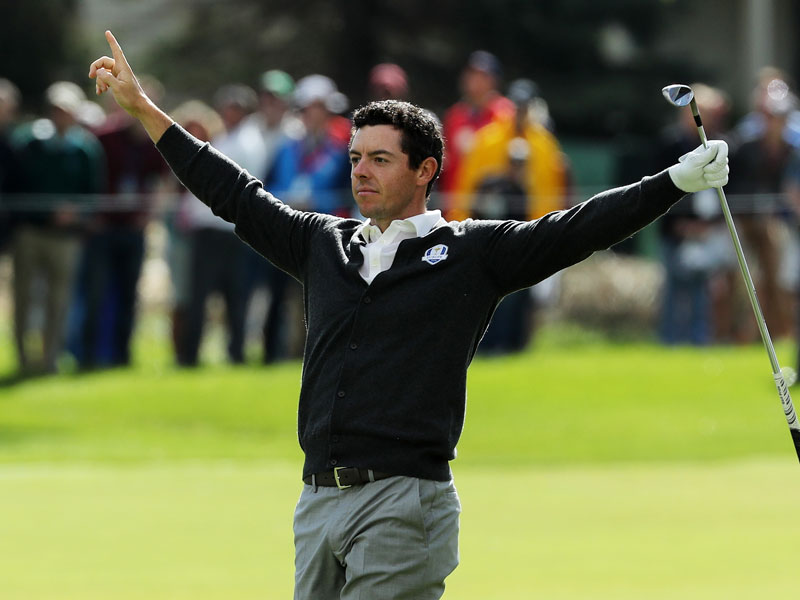 This article Who Is Graeme McDowell’s Wife? appeared first on Golf Monthly.