Married to Phil since 1996, get to know Amy Mickelson in this piece.

Who Is Phil Mickelson’s Wife?

Amy Mickelson has been married to Phil since 1996 so she has seen her fair share of Ryder Cups. Lefty has played in 11 of them and it looks as if he will play a part in Paris which will take him to 12 and that would be a Ryder Cup record.

The pair met way back in 1992 when they both attended Arizona State University, in which Phil was a college star. At the time, Phil was a senior and Amy was a junior as well as a cheerleader on the Phoenix Suns NBA Cheerleading squad.

She said; “When he told me he was a pro golfer, I thought he worked in the shop at a golf course.”

The pair have three children together. The first, Amanda was born a day after Phil came second at the 1999 US Open to Payne Stewart. Sophia was born in 2001, two years later and finally Evan was born in 2003.

Due to complications at the birth, Amy ruptured an artery and Evan was not breathing for a while, but fortunately both pulled through. 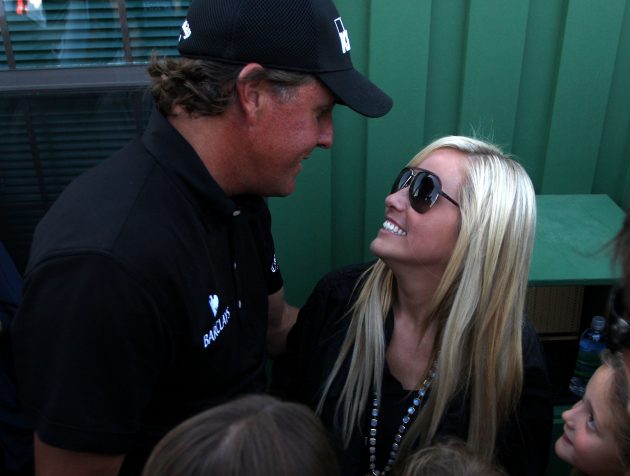 Amy and Phil embrace after the 2010 Masters (Getty Images)

In 2009, Amy was diagnosed with breast cancer and as a result Phil suspended his participation on the PGA Tour.

She returned to golf in 2010 at the Masters where her husband would win his third Green Jacket. After an 11-month battle, Amy beat cancer and has a clean bill of heath. Because of this close shave, Amy has been heavily involved in fund-raising efforts for breast cancer research. 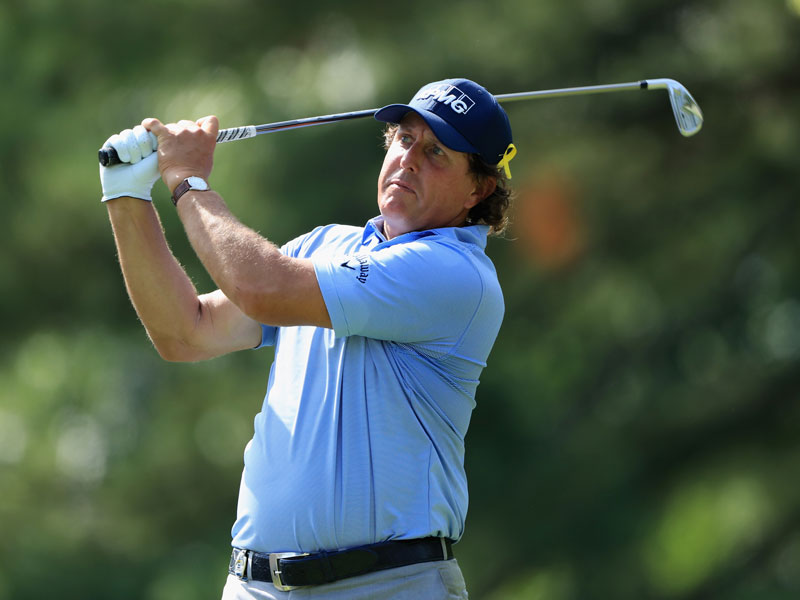 Get to know the 5-time Major winner with… 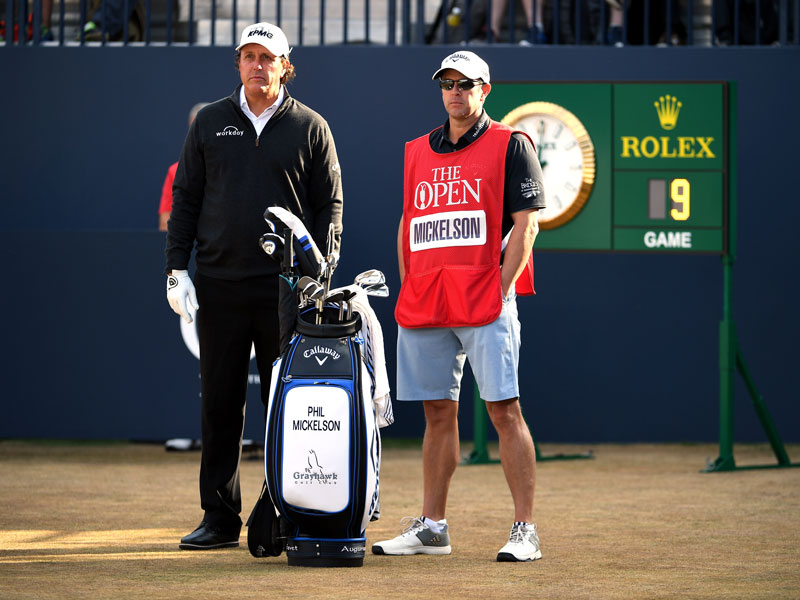 We take a look at Phil Mickelson's WGC-Mexico…

The pair set up the Phil and Amy Mickelson Foundation in 2004 and their objectives are to give support to youths and families through a variety of initiatives. It has also raised money for military charities as well as relief for those affected by Hurricane Harvey.

A permanent fixture at all of his tournaments, Amy will most definitely be present at Le Golf National in Paris.

Phil and the US are looking to repeat their win at Hazeltine in 2016.

This article Who Is Phil Mickelson’s Wife? appeared first on Golf Monthly.