HARRY KANE finally scored his first goal of the season as a rampant Spurs brushed aside Stoke City.

Mauricio Pochettino‘s side were brilliant from start to finish and took the lead through Son towards the end of the half, the Korean turning home Christian Eriksen‘s low ball.

They really ran riot after the break and went 2-0 up against a woeful Potters on 56 minutes through Son's first time finish, again with an assist from Eriksen.

Dele Alli stroked in a third from Kyle Walker's cross before Kane, who often starts the season slowly, tapped home for his 50th Premier League goal for Spurs.

Mark Hughes was embarrassingly sent to the stands after protesting too vociferously against Marko Arnautovic being booked for a dive on a bad day for his side. 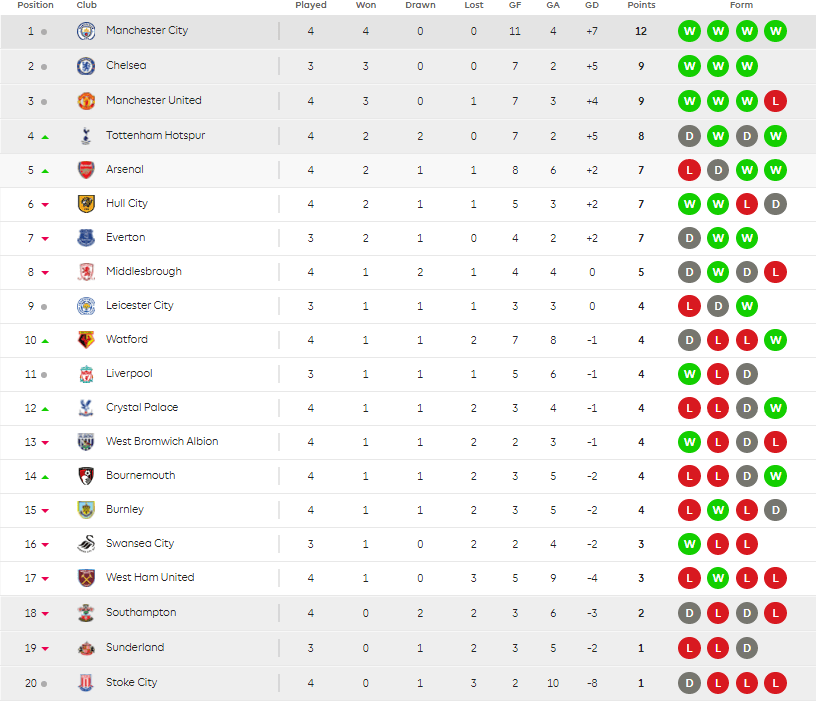