Etienne Capoue continued his impressive start to the new season as he opened the scoring with his fourth league goal of the season.

Marcus Rashford levelled the scores for United while some of his senior teammates struggled to make any impression on the game at Vicarage Road.

But Watford were not to be denied as substitute Juan Zuniga struck before Troy Deeney’s penalty wrapped up the win.

The Hornets fully deserved the win for a fine all-round display but too many of United’s players were well off the pace.

Find out how they performed with our SunSport emoji ratings…. 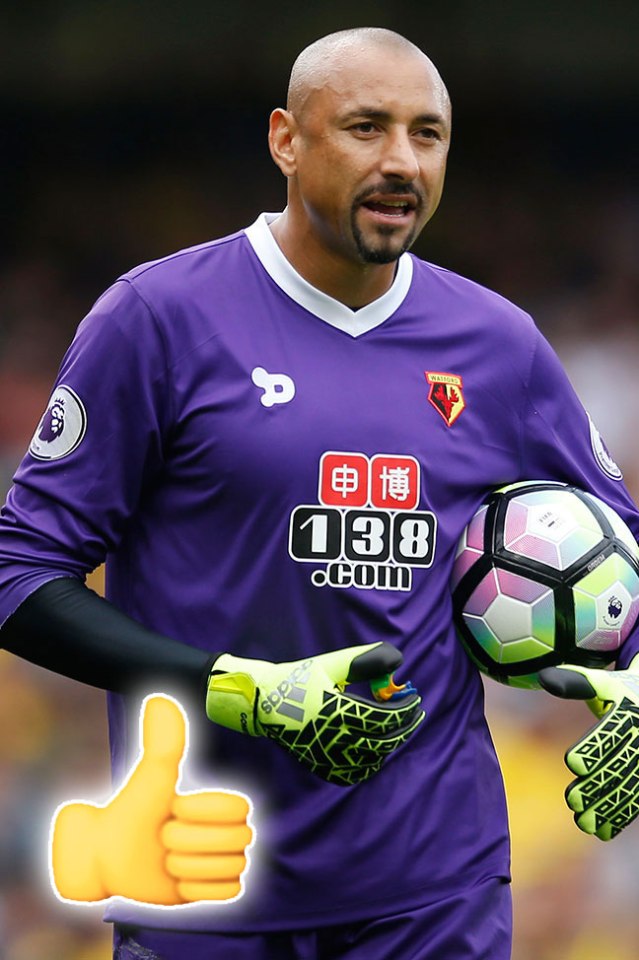 A quiet afternoon for the giant Brazilian, had no chance with the United equaliser, but struggled with his kicking game. 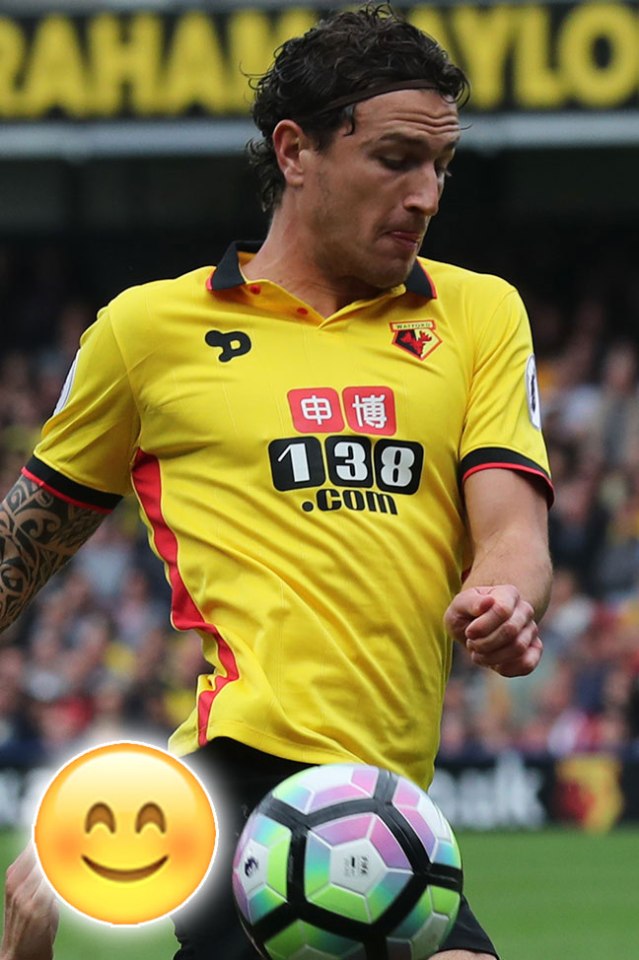 Defended well and provided excellent threat down the right. Picked out Etienne Capoue well for the goal before injury ended his day early. 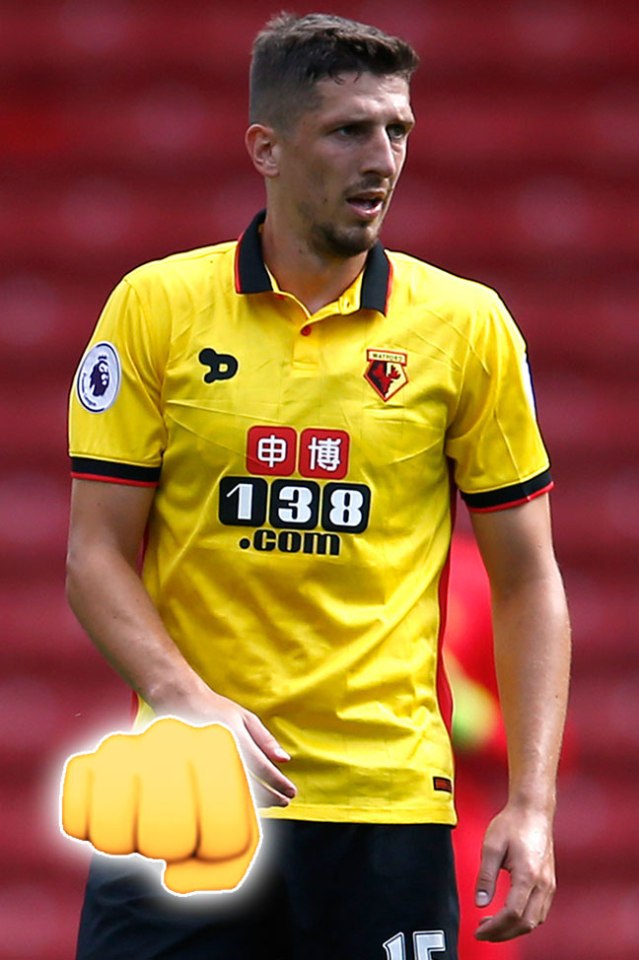 No fuss display from a no fuss defender. Dealt well with the threat of the United attack and was blameless with Marcus Rashford’s equaliser 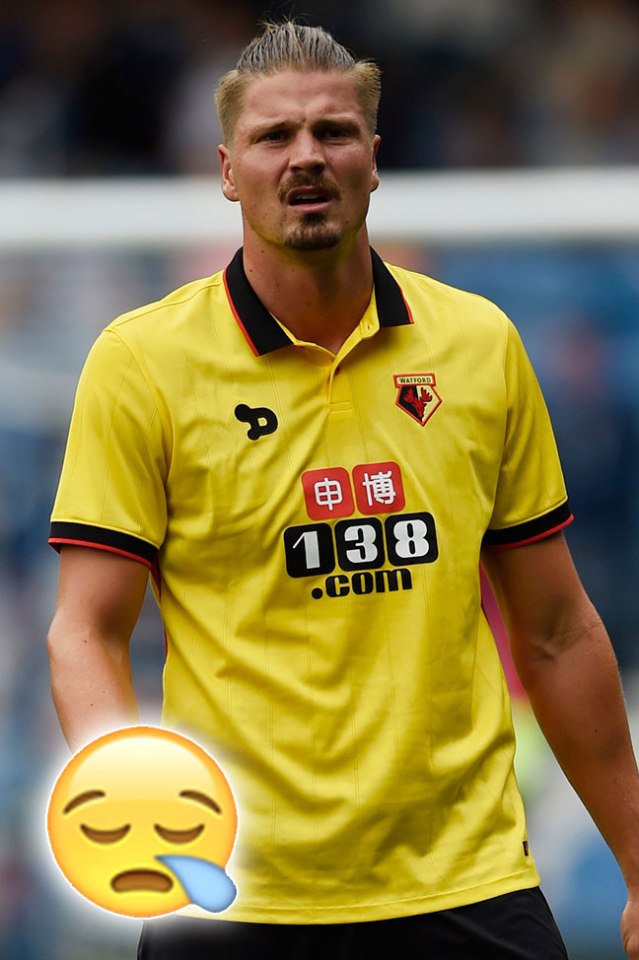 Used his strength well to cope with Zlatan Ibrahimovic, but needed a fine last ditch tackle after his error let the Swede clean through on goal 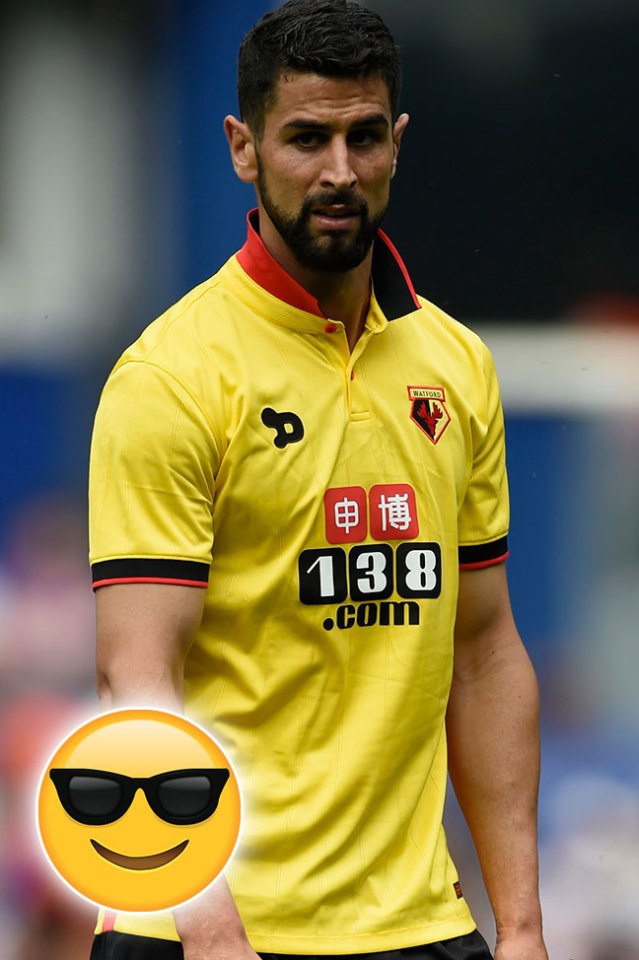 Becoming an important player for Watford with a calm assurance about his play. 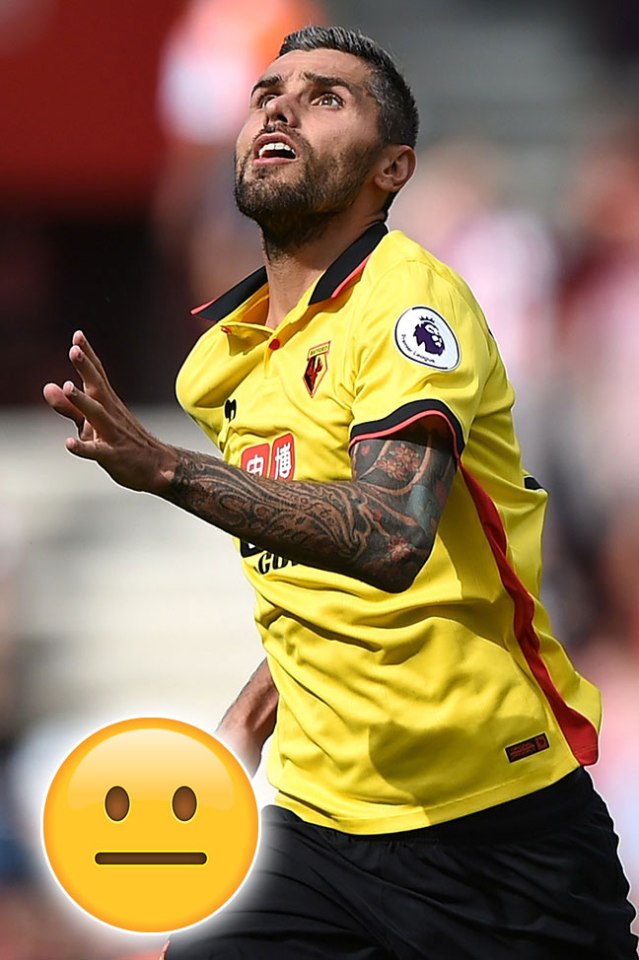 Always full of running in midfield and largely nullified Wayne Rooney’s impact on the game, but could have defended better when the ball bounced off him for Rashford goal. 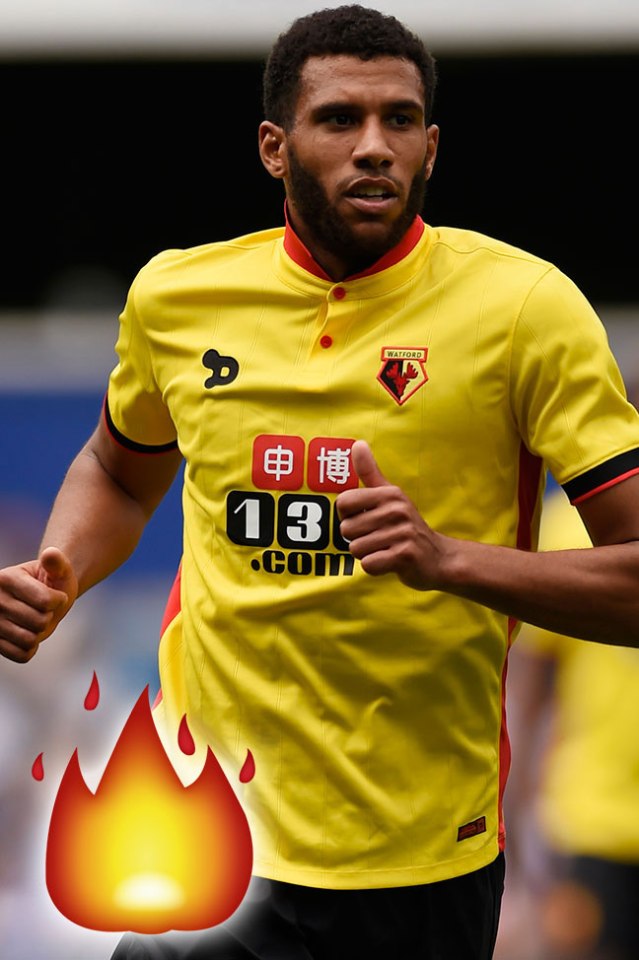 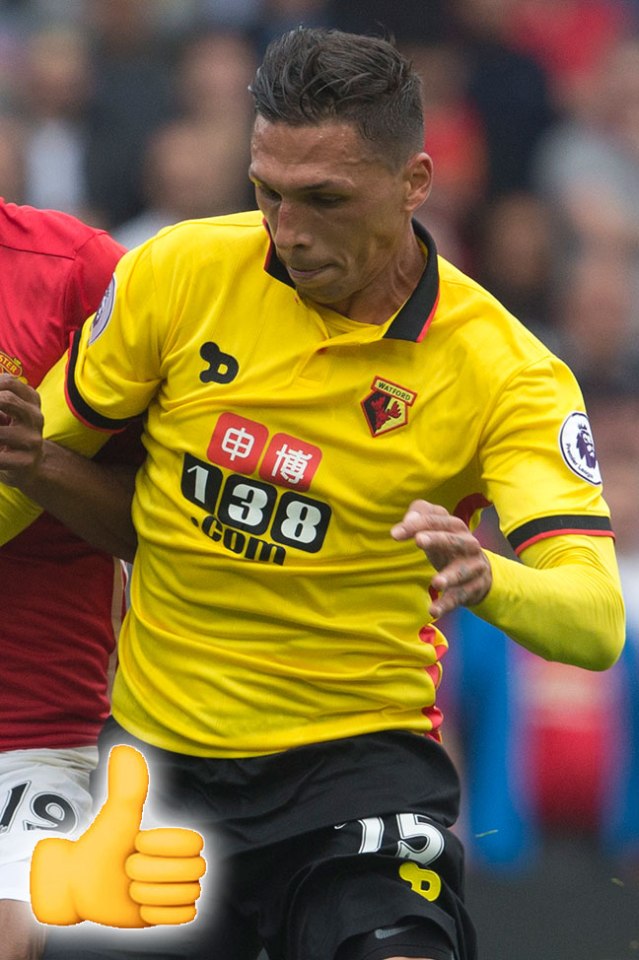 Looking at home as a Premier League player, did much of the hard work for Watford and quick tackle on Anthony Martial set up the opening goal. 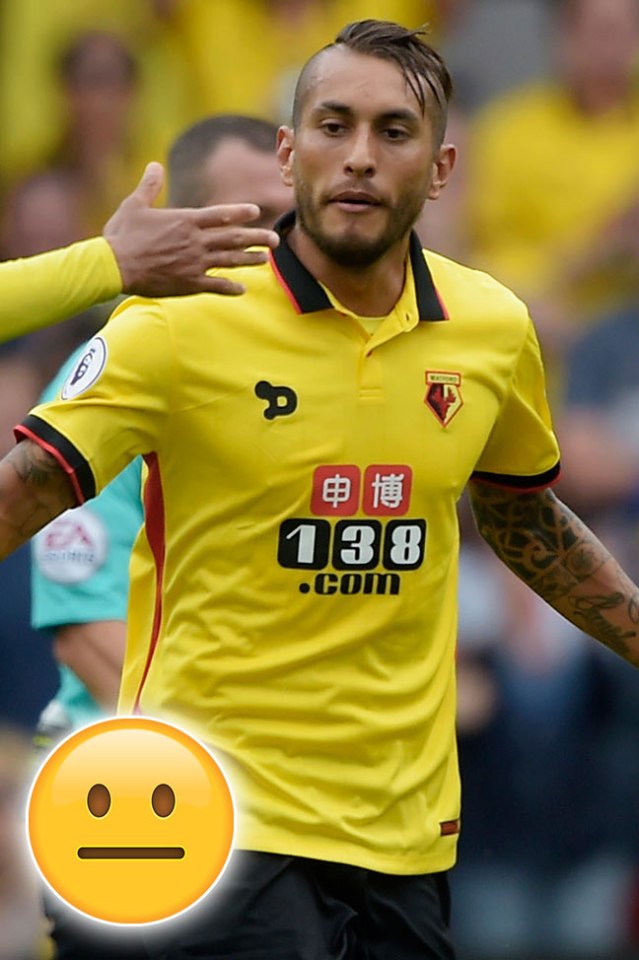 Commitment not in question but struggled to make any real impact on the game going forward. 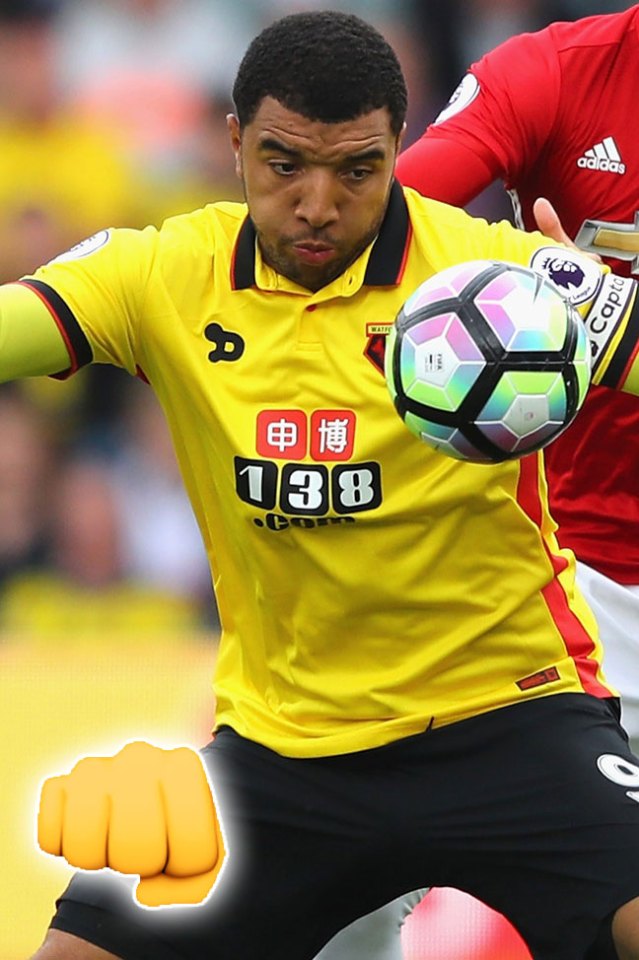 Denied goal by brilliant David de Gea save, a constant menace as the outlet for Watford all game and got his rewards from the spot. 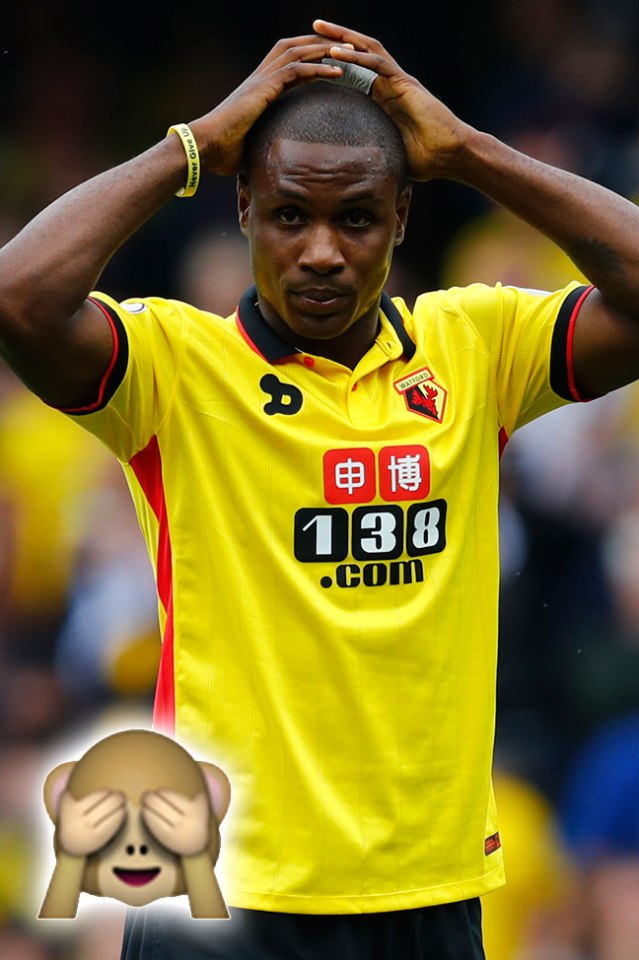 Wasted golden chance as shot wide of an empty net, struggling to recapture the form of his first season in the top flight. 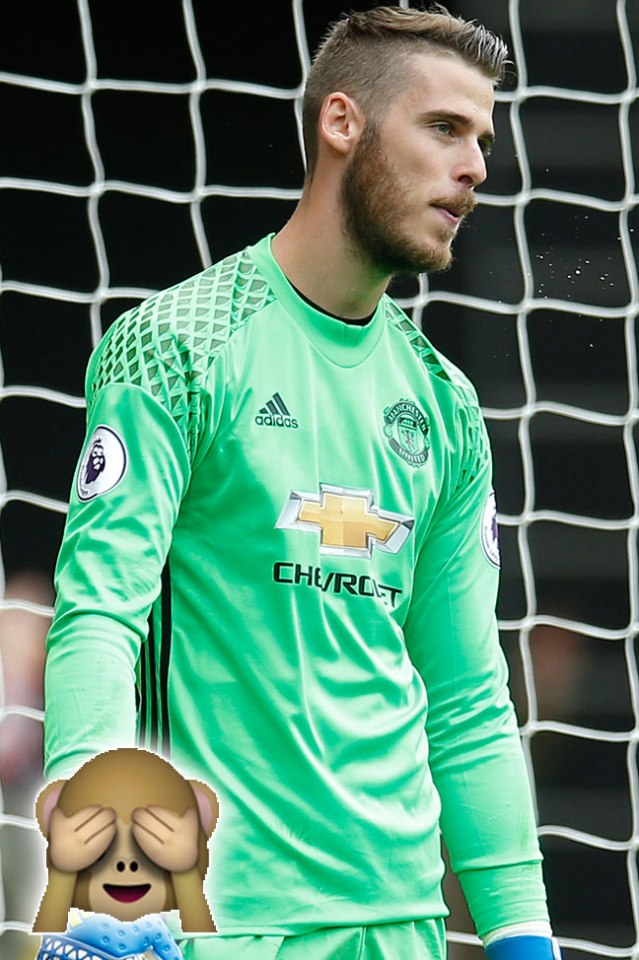 Lucky Ighalo missed open goal after his flap, made amends with fine save from Troy Deeney header. But poor effort with his feet when Capoue fired Watford into the lead. 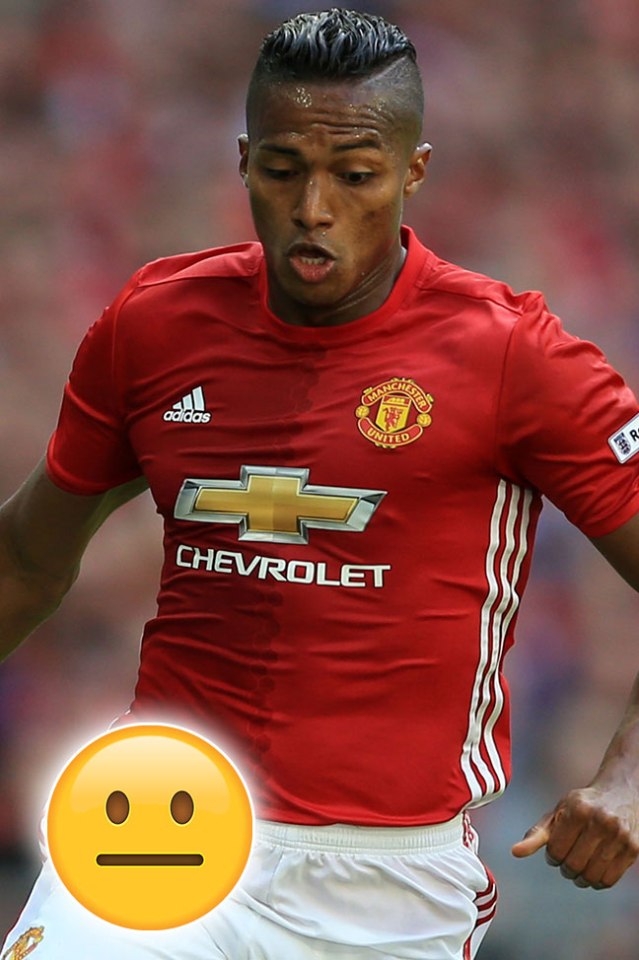 Not the finest afternoon’s work for the normally consistent Valencia, replaced by Juan Mata as United chased an equaliser 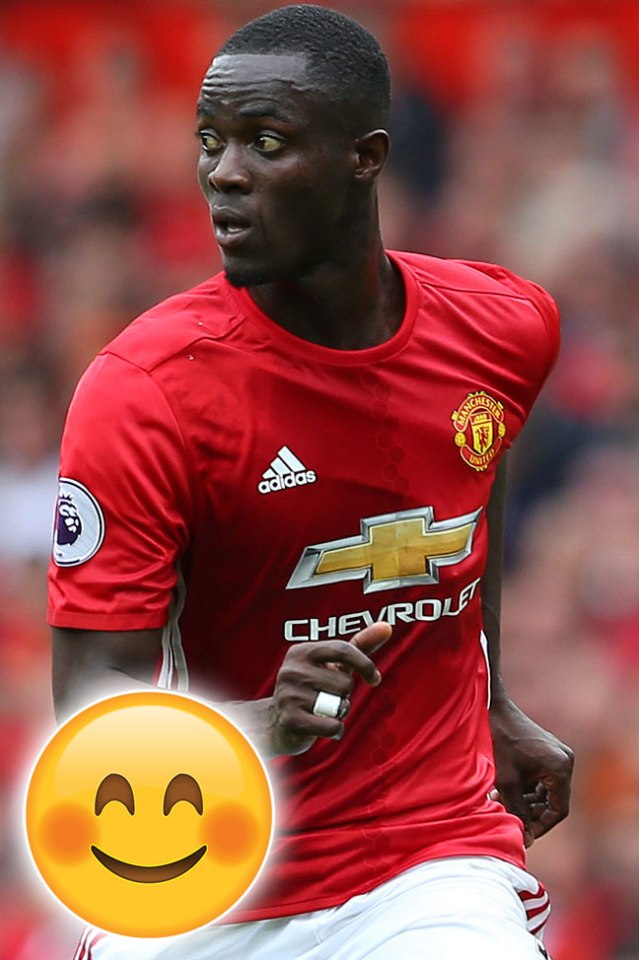 Matched up well to the physical threat and willing running of Troy Deeney, clearly first choice centre-back for Jose Mourinho. 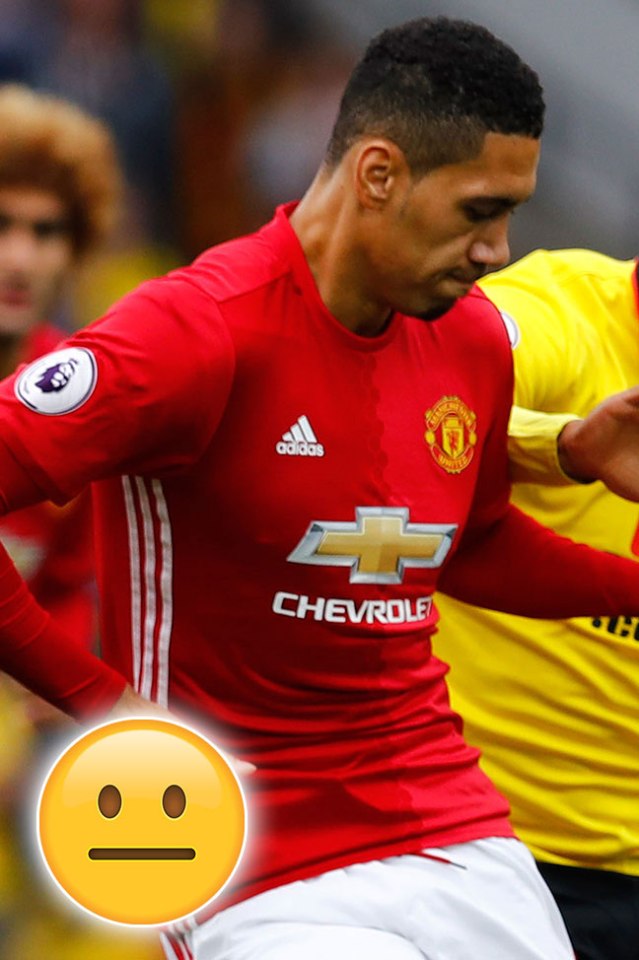 Welcome return to the starting line-up, looked comfortable alongside Bailly and grew in confidence as the game wore on. 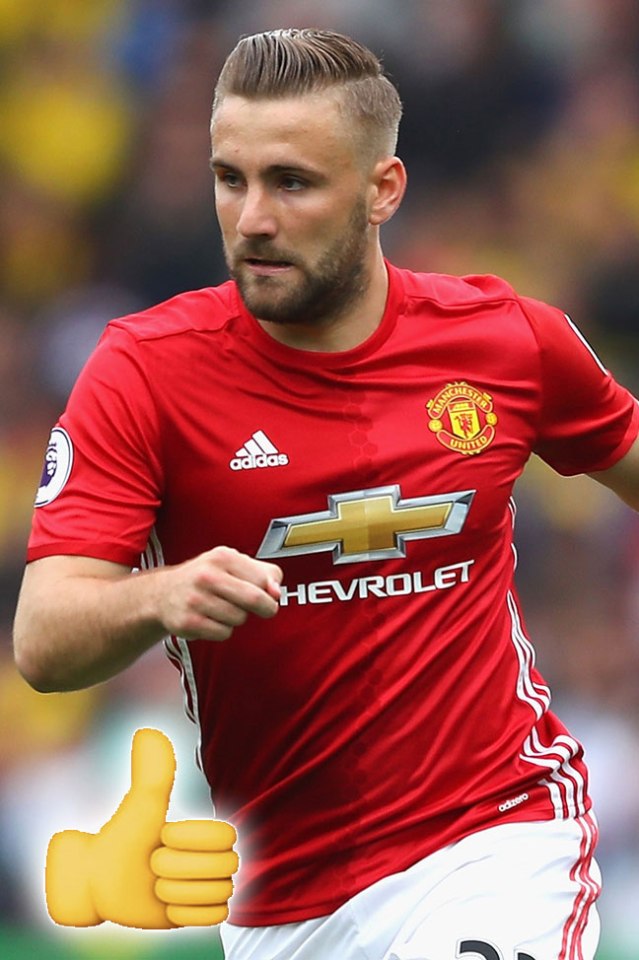 Another consistent display at left-back, though struggled to get forward as much as he likes to support United attacks. 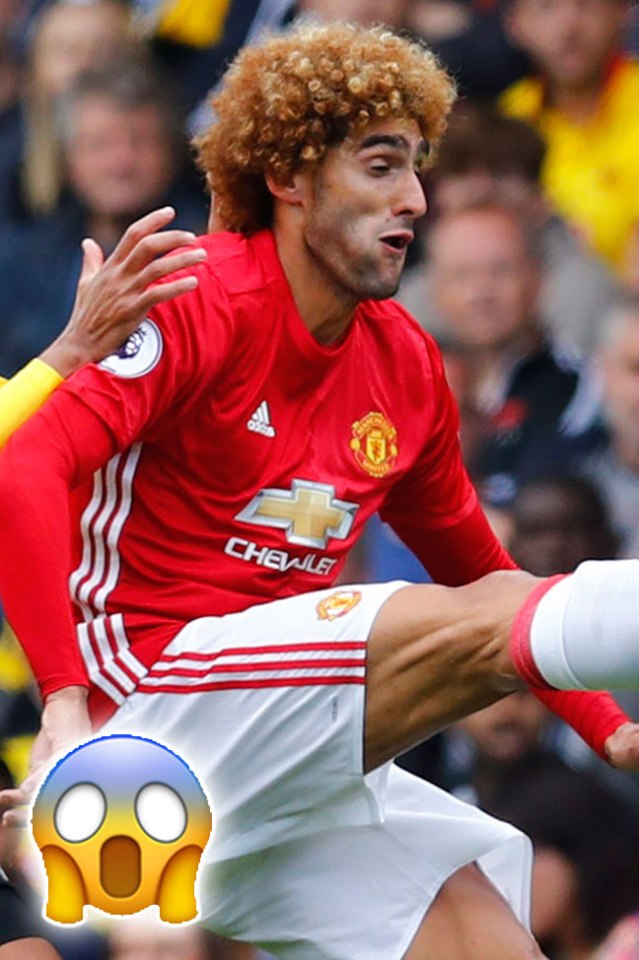 Fortunate the ref missed his blatant shirt pull on Deeney, endured a torrid first half and conceding the late penalty summed up his poor afternoon. 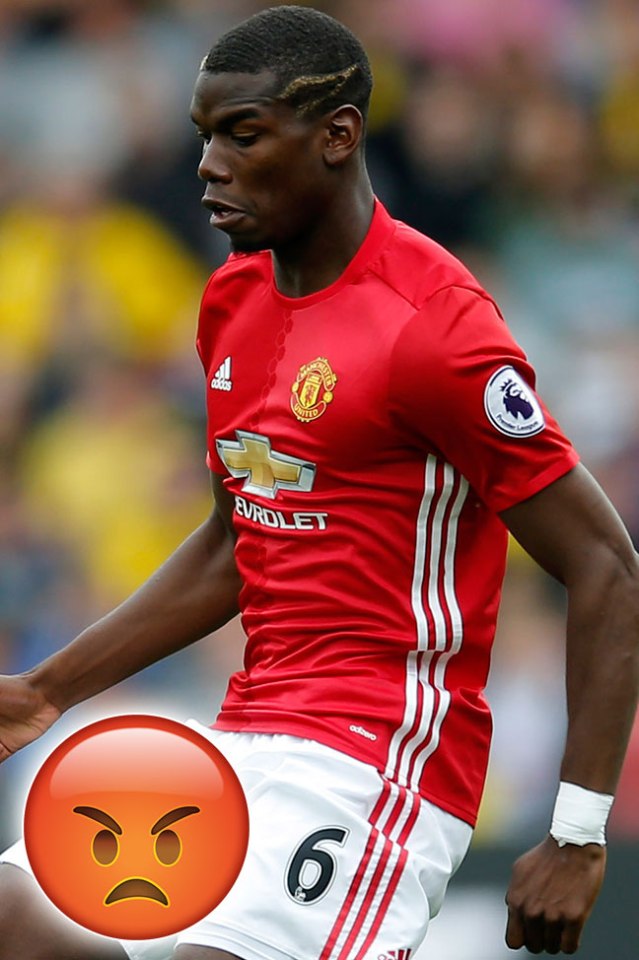 Early season struggles continued, and became increasingly frustrated as the game developed. Booked for a needless shove on Behrami 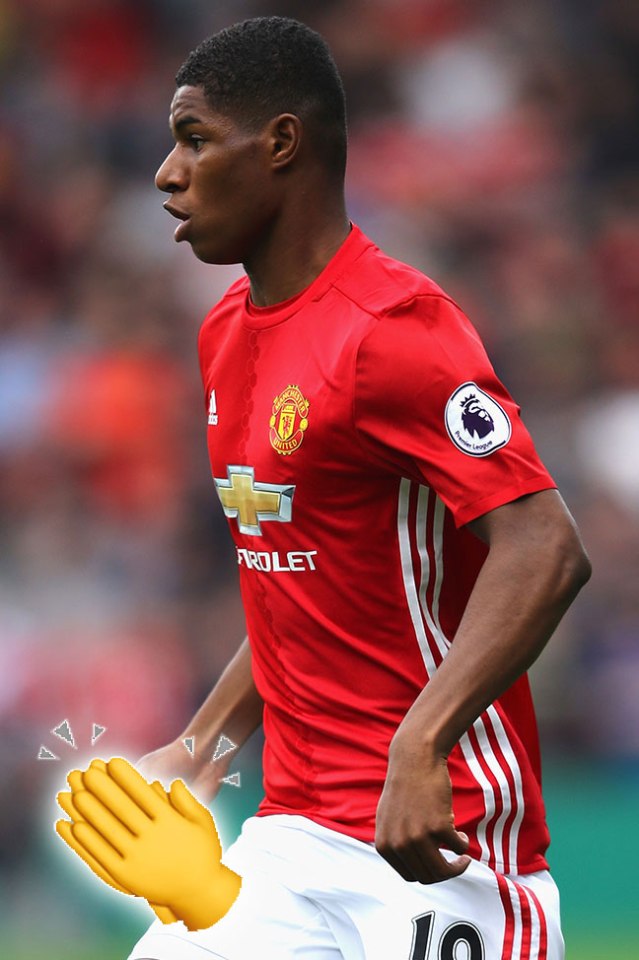 May have struggled to shine at times, but striker is there to score vital goals and he came up trumps again when United needed him most. 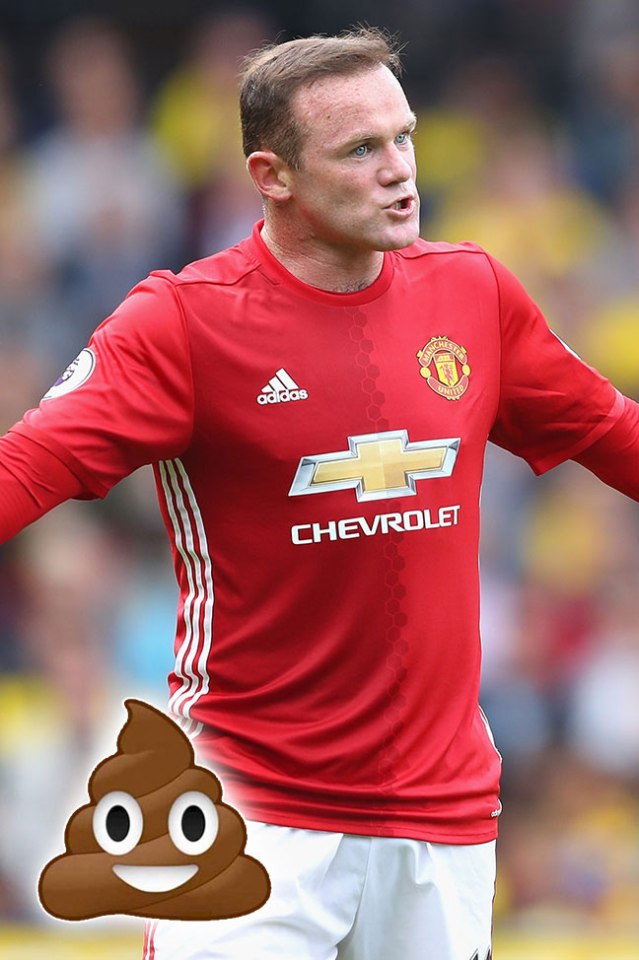 Largely anonymous in his role, failed to threaten going forward, off the pace and poor distrubution. Well below par. 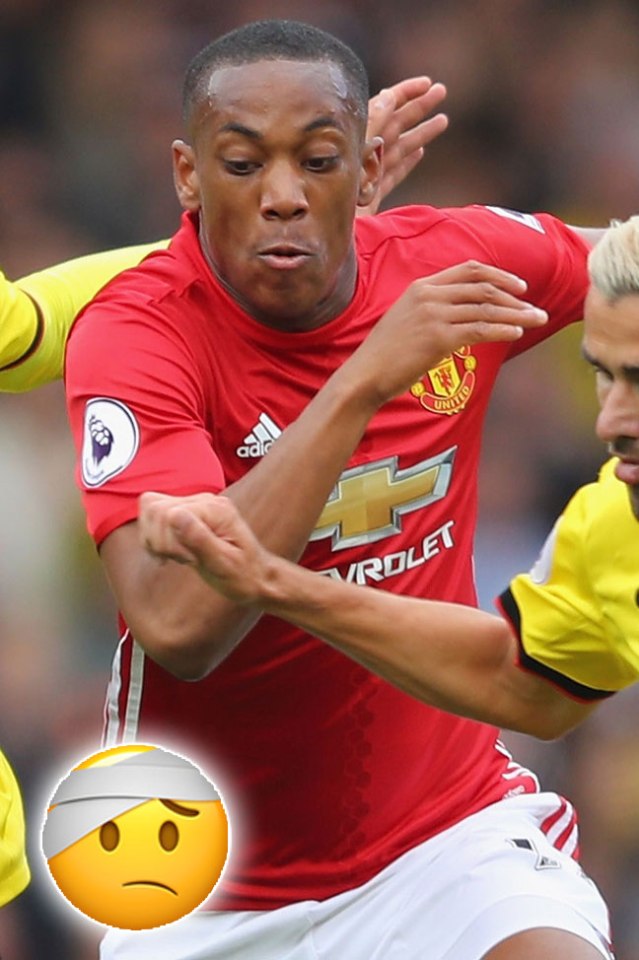 Should have been substituted after clash of heads with Darryl Janmaat and was in a daze when robbed of possession when Watford took the lead, 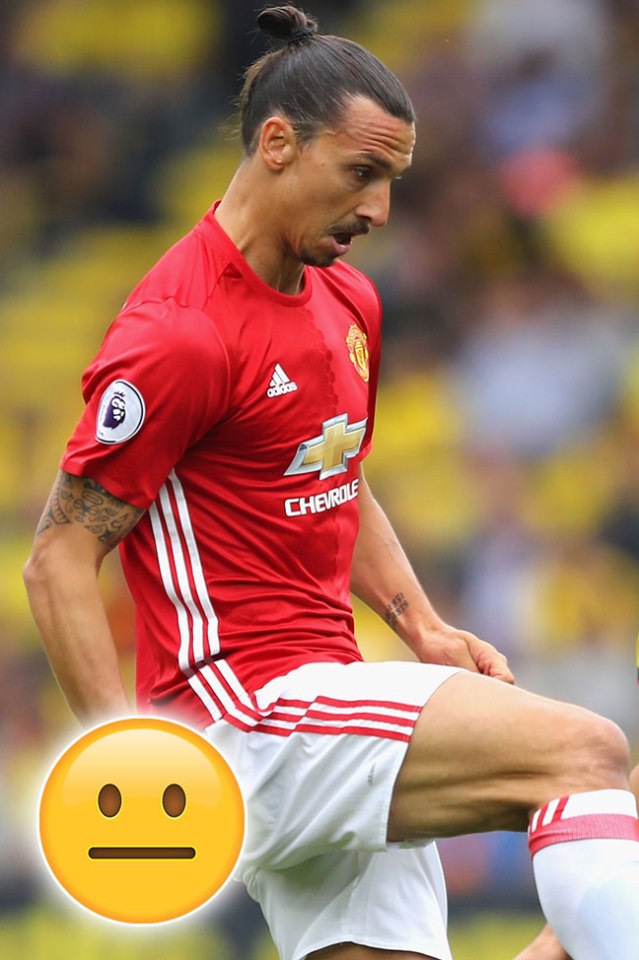 Never hid despite United struggling to impose themselves, but wasted an early chance and hardly got any change out of the Watford defence.

What TV channel is Sunderland vs West Ham on, what time is kick off and what is the latest team news?

What TV channel is Swansea vs Manchester City on, what time is kick-off and what is the latest team news?

What TV channel is Watford vs Swansea City on, what time is kick-off and what is the latest team news?

What TV channel is Crystal Palace vs Leicester City on, what time is kick-off and what is the latest team news?

Tottenham vs Bournemouth: Harry Kane and Victor Wanyama to return along with Kyle Walker

What TV channel is Tottenham vs Bournemouth on, what time is kick-off and what is the latest team news?